My first time tasting za’atar was in Tripoli, Lebanon when Walid, my self-elected host in the city, took me to eat a freshly baked za’atar man’oushe. Man’oushe is a flatbread baked in a special oven and topped with various odds and ends—cheese, meat, tomatoes, and in the only vegan case, a paste of za’atar mixed with olive oil. Now, I don’t normally eat much bread, preferring instead to fill up my stomach with veggies, fruits, nuts, and legumes, but after two bites of the za’atar man’oushe I was hooked. The bread was like the perfect artisan pizza dough—crispy but with soft, pillowy pockets and air bubbles—and the za’atar was an explosion of flavor unlike anything I’d ever eaten before—savory, herby, salty, with a bite of citrus. 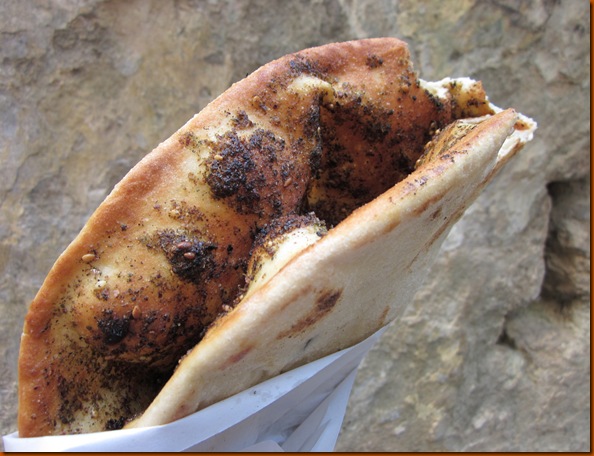 What exactly is za’atar? Magic. How else can I explain its deliciousness and its myriad applications? Magic. 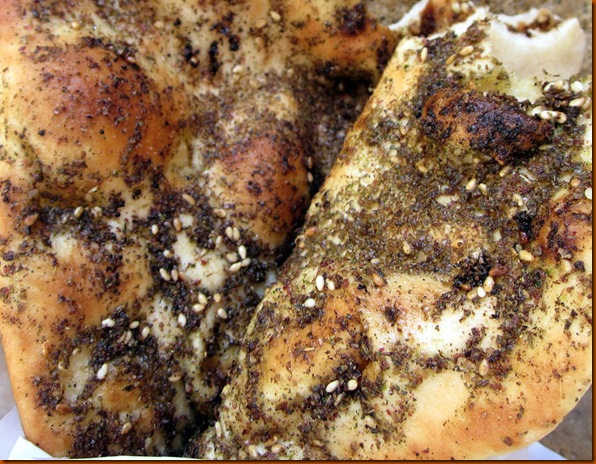 Apparently, it also refers to both a fresh wild herb and the dried mix commonly found throughout the Middle East (you can read more about it here and here and here). It often contains some herbs from the thyme family, sesame seeds, salt, and sumac, but every woman is said to have her own fiercely guarded za’atar recipe and every region has a slightly different take on the mixture. 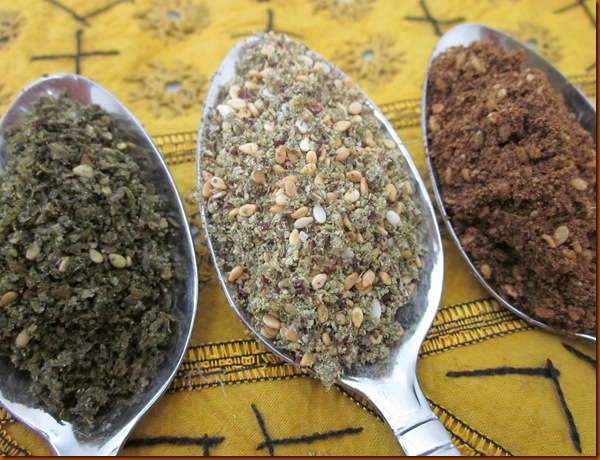 From left to right: Jordanian, Lebanese, and Syrian varieties of za’atar

Knowing I would need more za’atar in my life, I bought three different kinds when I was in Beirut. According to the store owner, each kind is popular in a different country—the dark green is from Jordan, the light green from Lebanon, and the brown from Syria. They each taste subtly different. The Syrian za’atar has hints of cumin and a more hevily spiced flavor, while the Jordanian za’atar tastes more green, more herby, and the Lebanese variety is a bit more sour and nutty. 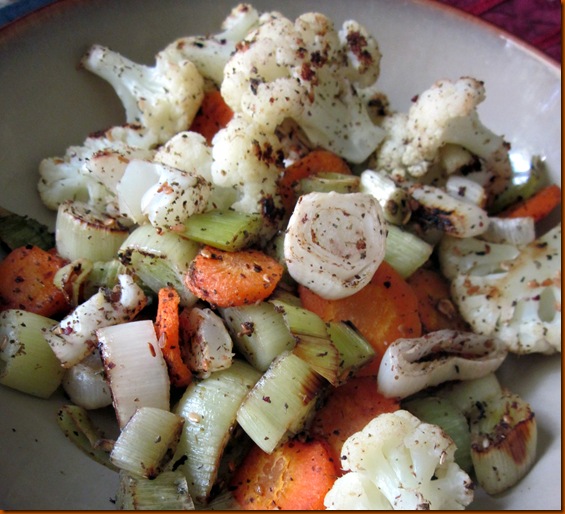 I’ve been cooking with the za’atar, adding the mixture to roasted veggies and beans, dipping fresh bread into olive oil then the za’atar. But I still think longingly of that first man’oushe I tried in Tripoli—a first taste of magic.

Posted by bliss vagabond at 1:33 PM