Bulgaria and Greece lie right next to each other. For some reason, this led me to believe they would have more in common besides a shared claim on Macedonia. What I found instead were two very different countries, cultures, cuisines, ethnicities, and languages. 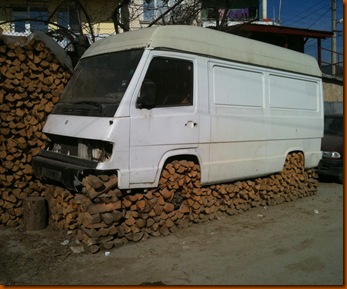 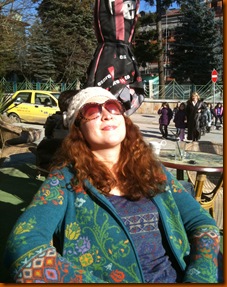 In Bulgarian, as in many other Slavic languages, da means yes and ne means no. This much is straightforward. Where the confusion begins is the accompanying head movement. Bulgarians shake their heads from side to side to indicate da and nod their heads to indicate ne. Even after a few weeks in the country, I found myself befuddled by this. 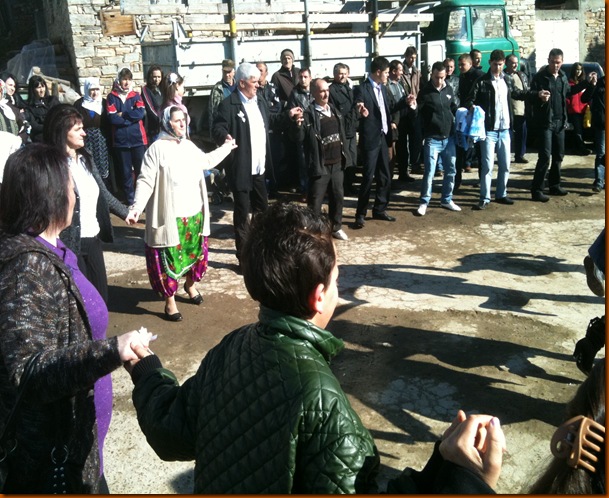 Dancing the hora at a Bulgarian wedding

But the confusion began in earnest when I arrived in Greece and found that ohi means no and ne means yes. So in Greece, when someone nods her head and says “Ne”, she’s indicating an affirmative, whereas in Bulgaria, the same word and the same head movement mean exactly the opposite.

Posted by bliss vagabond at 3:28 AM