‘The Robin Hood of Boom Boom’

The following is an excerpt from my journal which details a conversation with an unusually frank expat whom I met in Vietnam. Excerpt is the appropriate word here. Keep in mind these are just a few of my thoughts on the sex industry in Southeast Asia. I welcome any comments, perspectives, anecdotes. 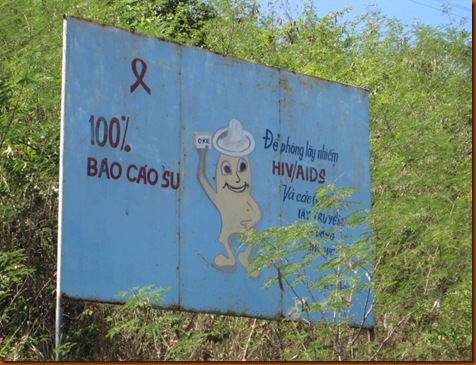 “Later that night, I headed back to the shop and after a time, R and I got to talking. He was already a bit drunk—possibly more than a bit. He complained of the term ‘sex tourism’, revealing quite readily that he saw prostitutes. He railed against the feminists back in his Western home country who would hate what he was doing, defended simultaneously himself and his choices, called anyone who judged him harshly ‘fucking hypocrites’ and said they should travel before they judged him. As he spoke, he touched and jiggled his large, obese belly and said with a mix of humor and pathos, ‘Who wants to have sex with this?’

“But the thing that stood out the most was when he called himself ‘The Robin Hood of boom boom’. He elaborated, ‘I take money from the rich tourists [who patronize his shop] and distribute it among poor women and their families’. 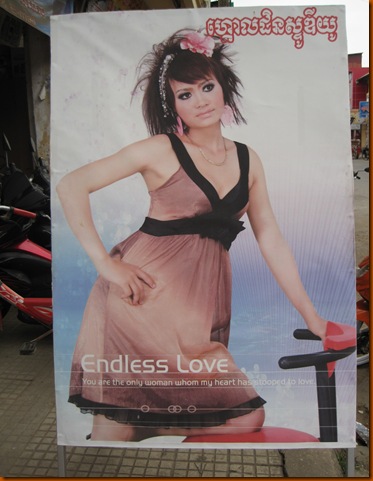 “I was intrigued by his candor, and so took the opportunity to pepper him with questions. He actually generally saw the same women instead of spreading his, er, wealth amongst all the prostitutes in the area. He was quite unabashed about his choice and I found myself agreeing in part with what he said. We cannot outright condemn prostitution or outlaw it without giving these girls and boys other options to make good money and support their families. But I still cannot in conscience agree with his enthusiastic glorification of the profession. Nor do I fully understand those men who prefer to pay for sex, even if they can get laid on their own, with willing women.

“But maybe that’s just my ego speaking. I would like to believe that sex with a turned-on and enthusiastic woman would be better than sex with a prostitute, no matter how talented or how compliant she may be.”

Posted by bliss vagabond at 3:03 AM