I am sitting on a bench in Tripoli, trying to orient myself, when a man approaches and begins talking to me. He’s interesting, speaks of politics, and his English is impeccable, but I can barely get a breath in, much less a word. Thirty minutes later, we finally introduce ourselves properly.

I spend the entire day with Wallid as he generously shows me around his hometown of Tripoli. The streets are cobbled and narrow, the remains from the Crusaders are interesting, the old mosques are lovely. Still, the most fascinating part of the day is the jumble of ideas that stream out of Wallid’s mouth. I get the distinct feeling that fact often blurs into fiction, so I take his pronouncements with a grain of salt; however, what he says is always opinionated, well thought out, and captivating. Here’s a taste. 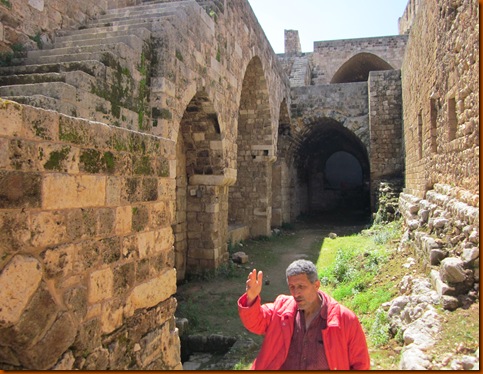 Wallid: “We have a saying here. Arab is garbage.”

Wallid: “Yes because look at the Arab countries—we have oil, resources, skills, climate. But what are we doing with our resources? We have terrible leaders and we kill each other.” 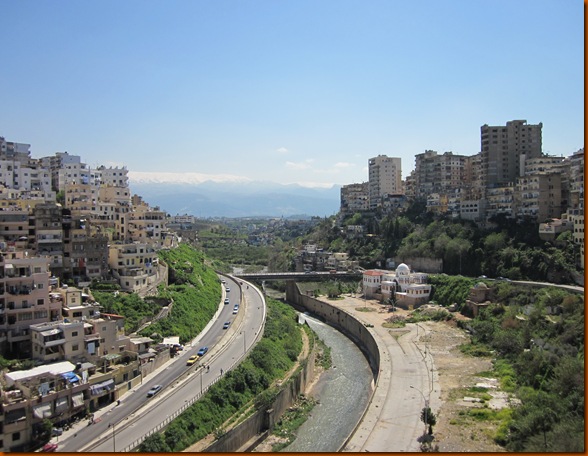 “It's all mythology. Why should we treat the Greek mythology any different than Islamic or Christian mythology. Apollo, yeah, Moses, Jupiter, Jesus. They're all the same.”

“Last Friday in this mosque, yeah, the Sheikh was talking about Libya, about how it was a shame to get help from Europe and the West because they just want our oil. We should only accept help from the Arabic countries. Isn't that stupid? He's an idiot. The Arabic countries are all having our own struggles.”

Wallid: “Christians hate Jehovah's Witnesses. Do you know why?” 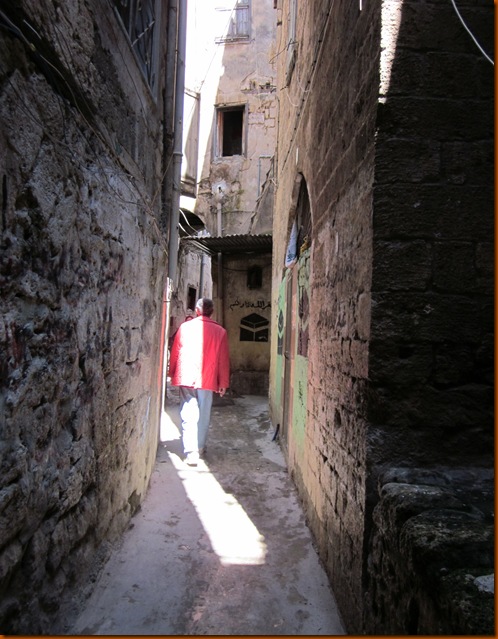 “In Lebanon, we don't hate Israel. We understand that they were only going after Palestinians and Hezbollah. We hate Hezbollah.”

“The whole Arabic world is changing now. Waking up, yeah. I just wonder why it took so long and if it’s too late.” 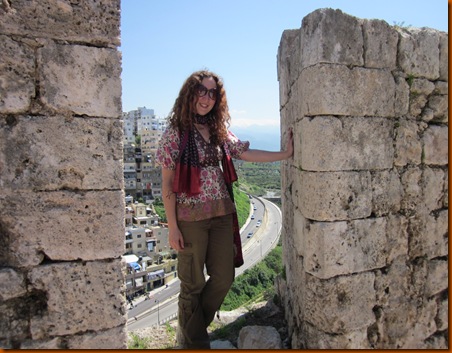 “The only religion in Lebanon is money. The sheikhs, the priests—they're all the same. They have villas in France and Italy. My friend is a sheikh and he hates America, but if he hates America why does he buy American cars? He says “Salaam aleikum” to the poor on the street, but only if there's someone watching him. He doesn't care about the poor; he has millions of dollars and only worships money.”

“They go to Saudi, yeah, they say they are so religious. They want to build a mosque, but they come back here to Lebanon and what do they build? A villa.” 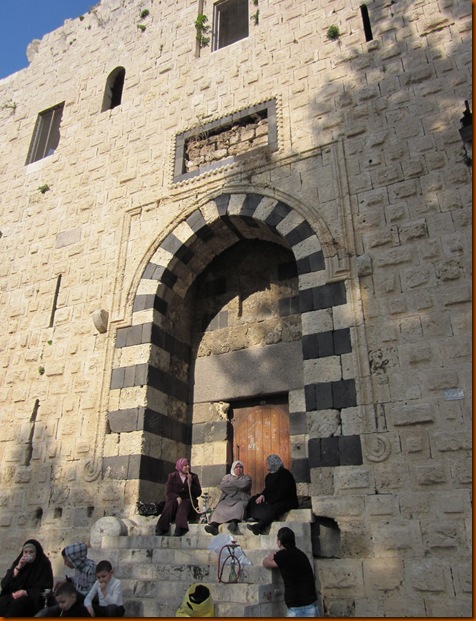 “I have a friend who quit his job, a good job, so he could watch after his pigeons.”

Posted by bliss vagabond at 6:05 PM

Email ThisBlogThis!Share to TwitterShare to FacebookShare to Pinterest
Labels: lebanon