Back in the Saddle Again. Plus, Endemic Corruption in Cambodia

It’s safe to say that after cycling 3000 kilometers through Cambodia and Vietnam last year, I was harboring some major cycling nostalgia. But after recently riding a bicycle the 100 kilometers from the Thai border into Battambang, Cambodia, I can confidently say that the best way to cure nostalgia is to revisit it in person. This acts as an antidote to rehashing it in your mind. 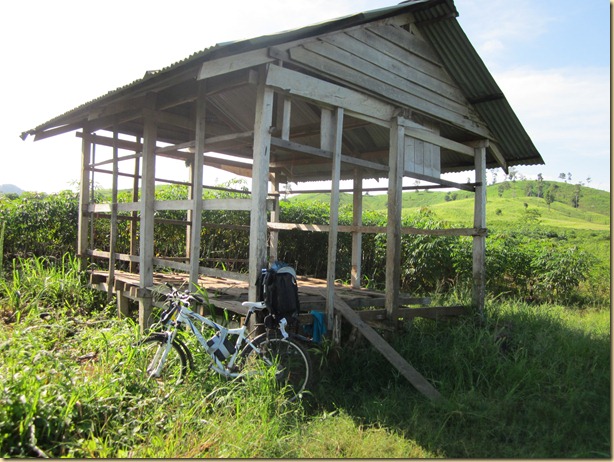 In other words, as I cycled up hill after hill, baking in the tropical sun, I often thought, “Oh yeah, cycling sucks sometimes. Hmm, I guess I had forgotten.”

Not to say that I didn’t enjoy myself. I did. The scenery, possibly because it was so hilly, was beautiful. Rolling green hills, luxuriantly green after the recent heavy rainy season. Fruit orchards on either side of a wide paved road. (Wide paved road? Where am I? Can this be Cambodia!?) 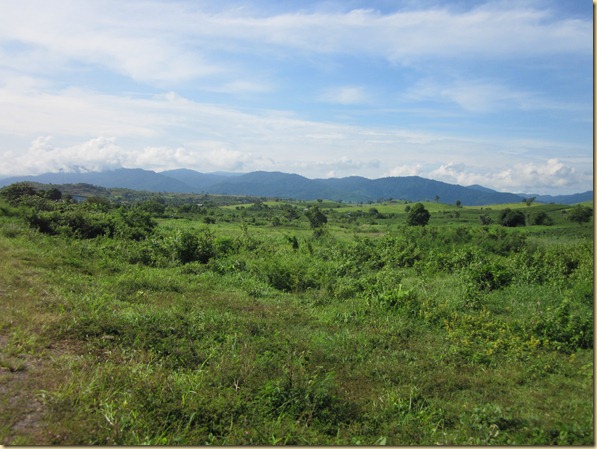 About 50 kilometers into the trip, I met a man who had lived in Minnesota, often passing through my home state of Iowa. He spoke with an American accent and while I lay in his hammock, exhausted and sunburnt, he regaled me with stories and cultural references related to the states.

What I remember most, though, is what he told me about Cambodia. There’s a saying I’ve heard bandied about here: In Cambodia, the system isn’t corrupt; corruption is the system. I could illustrate this point with a laundry list of examples, but instead, I’ll relate something that my new acquaintance told me.

There are police checks along every stretch of highway in Cambodia and it’s no secret that these policemen will often pull you over and fine you for any offense—real or imagined, big or small. A truck driver who owned his own transport company said that he regularly paid over $2,000 US in these roadside bribes just to pass through the country.

None of this is a surprise. But here’s what I didn’t know, those policemen have to pay their supervisors (in dinners, socializing, and under-the-table bribes) to stand on that road. They often must pay up to $1000 US just for the privilege of standing roadside and, of course, the busier the highway, the more the police officer must pay to be there.

As conspiracy theorists are so fond of saying, the corruption goes all the way to the top.

These thoughts kept me company as I cycled the remaining and tediously slow 50 kilometers to Battambang.

Another though which kept me occupied: Why are there so damn many Toyota Camrys in Cambodia?

Posted by bliss vagabond at 1:15 PM